Band was founded in Teplice (a 50,000-citizen spa city situated 100 kilometres northwest of Prague) in 1983 by bassguitarist Milan Špalek and guitarist Tomáš Krulich. Drummer Radek „Hurvajs“ Hurčík a singer Josef Vojtek joined the band later on. Another guitarist Ota Váňa completed the line-up in 1990. It is working to date.

In the beginning, Kabát operated as a local rock band just in hometown Teplice and its neighbourhood. The breaking point came in 1991, when the first album „Má ji motorovou“ (She has it engine-driven) was released, followed by „Živě“ (Live). On grounds of fan response, the band signed exclusive contract with the Monitor/EMI ČR publishing.

„Děvky ty to znaj“ (Bitches, they know that) was the first regular album produced under its belt. „Colorado“, „Země plná trpaslíků“ (A country full of dwarfs), „Čert na koze jel“ (A devil riding on a goat(, „Mega Hu“, „Go Satane Go“, „Suma Sumárum (best of)“ and „Dole v dole“ (Down in the mine) have succeded. 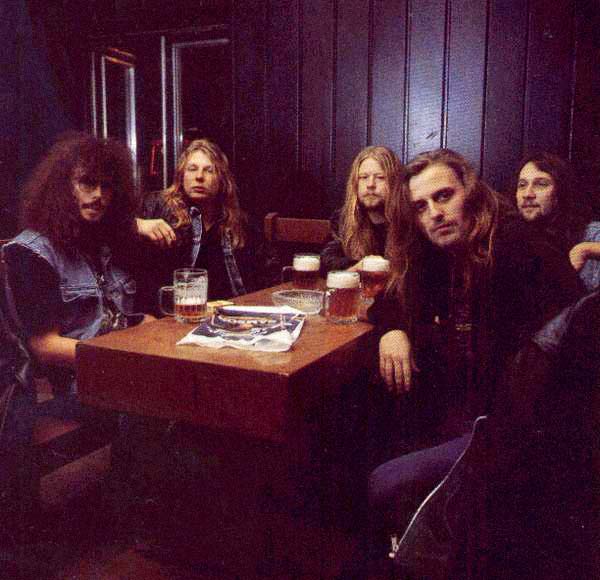 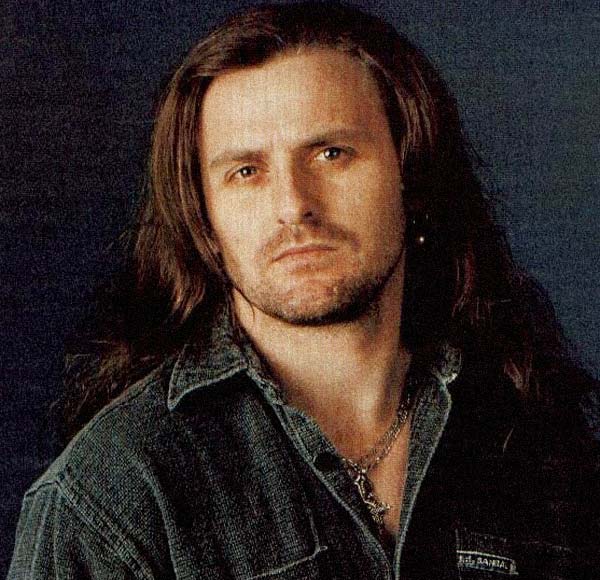 Until the „Best of“ digest, „Colorado“ album was the top-scoring release, retailing almost the 100,000 edition. Kabát celebrated 10th anniversary of its first album release with the best of double-album „Suma Sumárum“ in November 2001. It gained platinum within the first month on the market and there was unbelievable 128,000 items of that album sold in the Czech Republic and Slovakia up to date.

„Suma Sumárum“ was among ten music bestsellers according to the IFPI ČR chart and ranked as one of the top all-time Czech music market hits.

The 10th Anniversary culminated with the „Suma Sumárum 2002“ concert tour, containing 12 technically entirely unique shows, visited by total of more than 60,000 spectators. On October 7, 2003, Kabát band started the long-awaited Tour 2003 as a forerunner of the new-released album „Dole v dole“.

After three very succesful concerts in Slovakia, the tour crossed the Czech border on October 12. „Dole v dole“ record was released two days later and became triple-platinum within three days of sale, what is really rare.

The tour was the most prosperous concert trip in the Czech music modern history. While being held at icehockey stadiums, concerts were desperately sold out in each site beforehand, including Prague. Only Robbie Williams had similar success in the Czech capitol that year, selling out the big T-Mobile Arena in Prague as the only performer in advance in 2003.

Kabát is currently considered as the best music band on Czech market by music experts and by public as well. As an illustration, the first regular tour after a change of band´s promoters was held in 1999. Total of 20,000 spectators visited seven shows in big Czech cities. A GSG Tour held in 2001 attracted more than 30,000. Over 110,000 fans visited the 2003 Tour.

The „Suma Sumárum“ CD became quintuple platinum and the band was honoured by 2002 Anděl Award for the best selling album in all categories. Kabát finished third in the Golden Nightingale Award poll for the best band of the year. Josef Vojtek was honoured as top breakthru performer of the year in singer´s category.

During 2002, the band introduced videoclips of songs „Pohoda“ (Ease) and „Šaman“ (Medicine Man) in prestigious chart of TV Nova – ESO (Ace). Both titles captured „Red Ace“ (for six straight wins) and „Pohoda“ became the most successful clip of the year reaching the all-time record of votes within competition´s existence. In terms of it, the videoclip was reset in the ranking and won „Red Ace“ once more. Another videoclip „Dole v dole“ was introduced after release of the next album also captured the „Red Ace“. 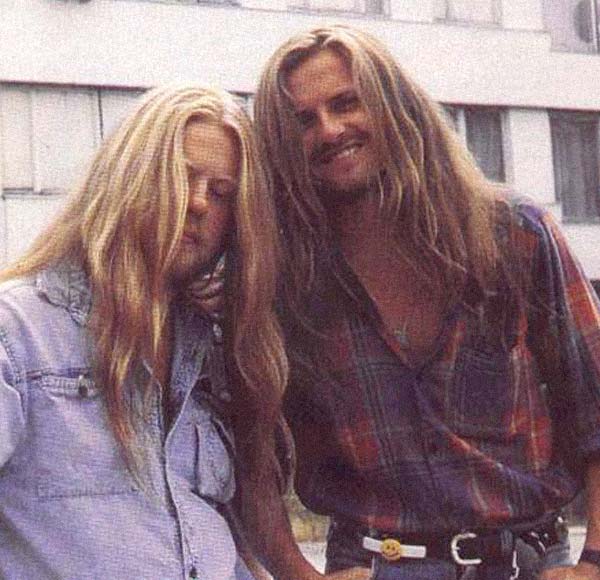 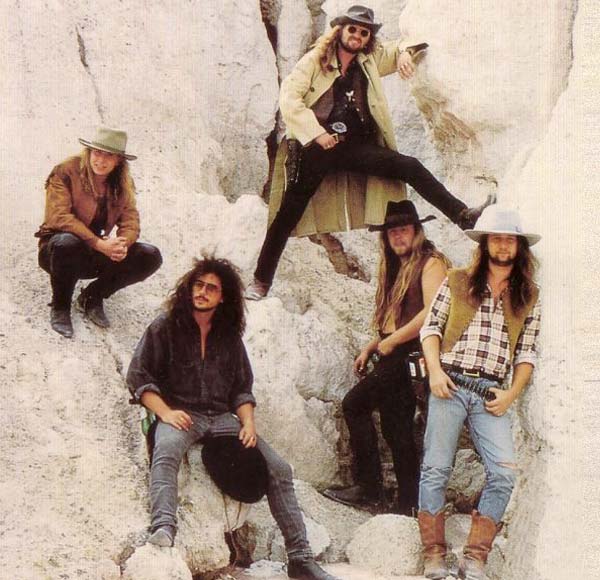 Following year was even more successful for the group. Mofre than 110,000 people visited the 2003 Tour. Kabát won the „Golden Nightingale“ Award as a band of the year with a total of 10,000 votes, 4,000 ahead  of the runner-ups Lucie. „Dole v dole“ was voted best video of the year.

Kabát received even more credits for that clip. It was the top-played Czech video of Slovakian music channel TV Music Box. It won a chart of Czech music TV Óčko in hard and heavy category while Kabát finished second overall among bands in fans´ vořiny, trailling only the Linkin Park. Josef Vojtek and Milan Špalek also presented the 2003 „Český lev“ (Czech Lion) Award in the best sound category.

The band had three nominations before the 2003 Czech Music Academy Awards: Group of the Year, Rock Album and Music Videoclip of the Year (Dole v dole). Furthermore, its management (Pink Panter Agency) was nominated for the Promoter of the Year Award.

Selling of albums in the Czech Republic (February 2004) 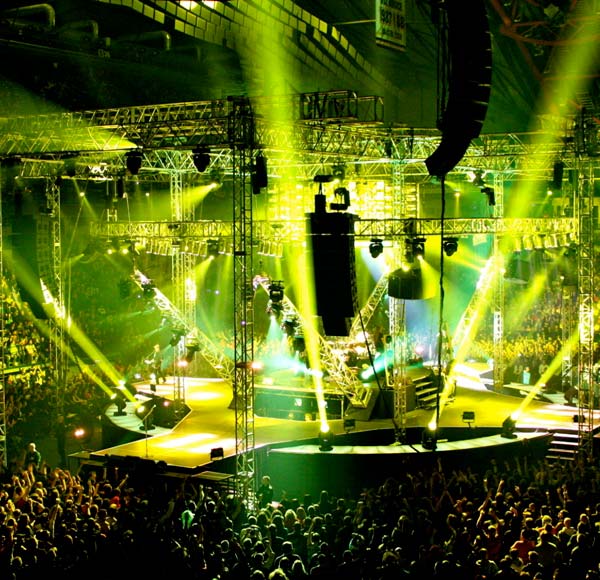